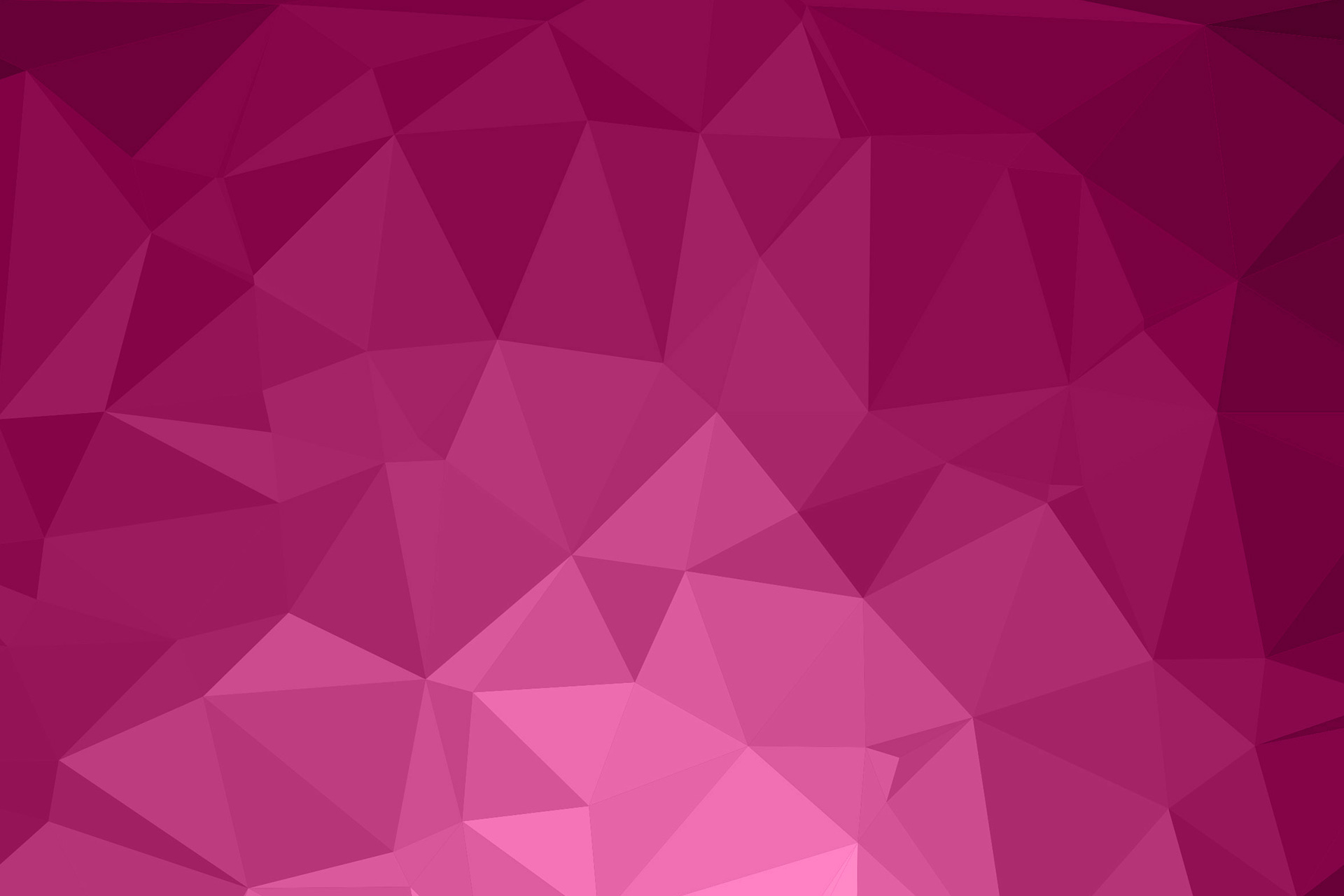 Pharmacology for Nursing School and Beyond

Great news! Nurses are credited with intercepting 50 percent of preventable adverse drug events [1]. But first, pharmacology, often mentioned by nursing students as the most challenging subject, must be mastered. Pharmacology requires repetition and exposure to master.

The first six months of being a nurse you begin to memorize and use both the generic and brand name of drugs interchangeably. Nurses often learn by making mistakes. You can master meds safely on the phone app, Med Pass Practice, by testing yourself with 750 questions on medications.

You cannot memorize everything, but there are some wonderful tricks, like the prefixes and suffixes, to help you remember and identify entire classes of drugs.

The questions in Med Pass Practice are designed with feedback to help you learn these memorization tricks.

Find out more about the app on MedPassPractice.com.

Try it out! Download the app for free and test yourself on the first 25 Adult Med-Surg meds (level 1). If you like it, full app access is $2.99 per month.

Get it on Google Play

You can study with flash cards:

Quiz yourself on medication brand vs generic names, indication, mechanism of action and what to know items, like side effects and administration: 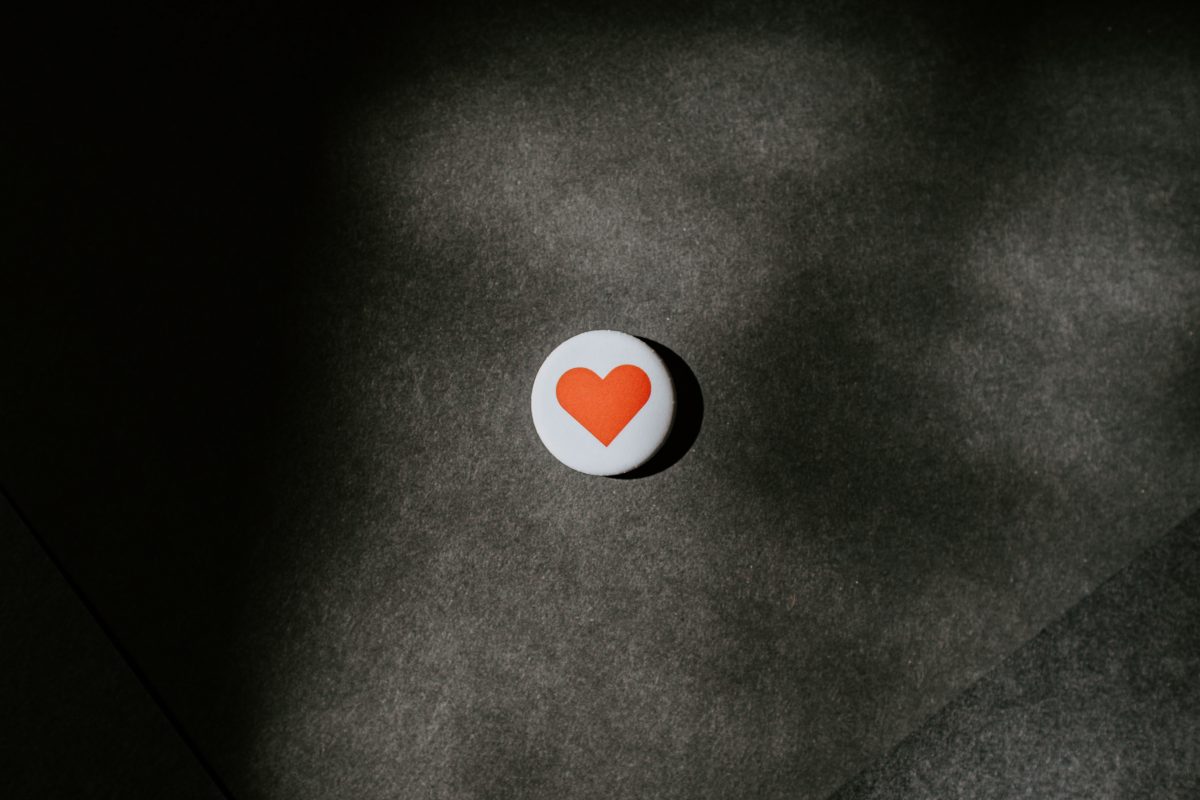 The Florida Board of Nursing (BON) updated their continuing education requirements to exempt certified nurses from most required courses.

Now all you need to renew your Florida APRN license is this package!
Florida Certified APRN Package

Visit the Florida Board of Nursing’s website for more information.

Link to Florida Board of Nursing Renewal Site

The Florida Board of Nursing announced that, “A nurse who is certified by a health care specialty program accredited by the National Commission for Certifying Agencies or the Accreditation Board for Specialty Nursing Certification is exempt from continuing education requirements.”

If you’re a certified nurse, you can elect to receive the exemption and reduce your required biannual continuing education by visiting CE Broker.

We offer both the Human Trafficking and Safe and Effective Prescription of Controlled Substances courses.  Renew Now CE is a Florida Board of Nursing and American Nurses Credentialing Center (ANCC) certified provider of continuing education.

Cannabis and the Brain 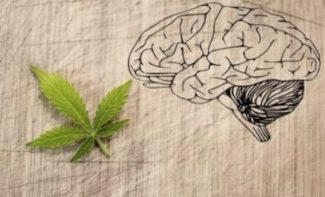 The expansion of legalized medical and recreational marijuana has caused increased concern about safety and the effect of cannabis on the brain.

What do we know about what cannabis does to the brain?

Cannabis consumption is associated with impairment in driving, brain function, and changes to brain volume in areas that are key to neurodevelopment.

Based on the evidence that cannabis consumption impairs driving, businesses like Hound Labs are developing breathalyzer tests to detect THC, the psychoactive component of marijuana.  Development of a marijuana breathalyzer has proven challenging as THC has a lower vapor pressure than ethanol, making it more difficult to detect.  Research performed by the National Institute on Drug Abuse’s Intramural Research Program concluded that exhaled cannabis measurement of THC can detect recent use.  The researchers noted measuring exhaled THC wasn’t foolproof, with one individual showing no detectible THC, and the sensitivity window for detection of consumption was short, between 0.5-2 hours (Himes et al., 2013).  Further research is needed to perfect this important tool for measuring impairment in drugged driving.

Want to learn more about cannabis?  Take our cannabis class or sign up for a package that includes the class.